I am looking for an application or a GNOME Shell extension which I can use to easily and non-intrusively monitor other windows without having to have them on top in any way.

So I would like it to have the following features:

This would be really useful for when I need to be monitoring a system application or I want to watch a film or a video call while doing work or other stuff and don't want to either have two windows taking up either half of the screen or to have to keep switching between them.

The GNOME Shell extension Window Corner Preview is exactly what you were looking for! Follow these instructions in order to install it.

With Window Corner Preview simply select a window or workspace you wish to preview: 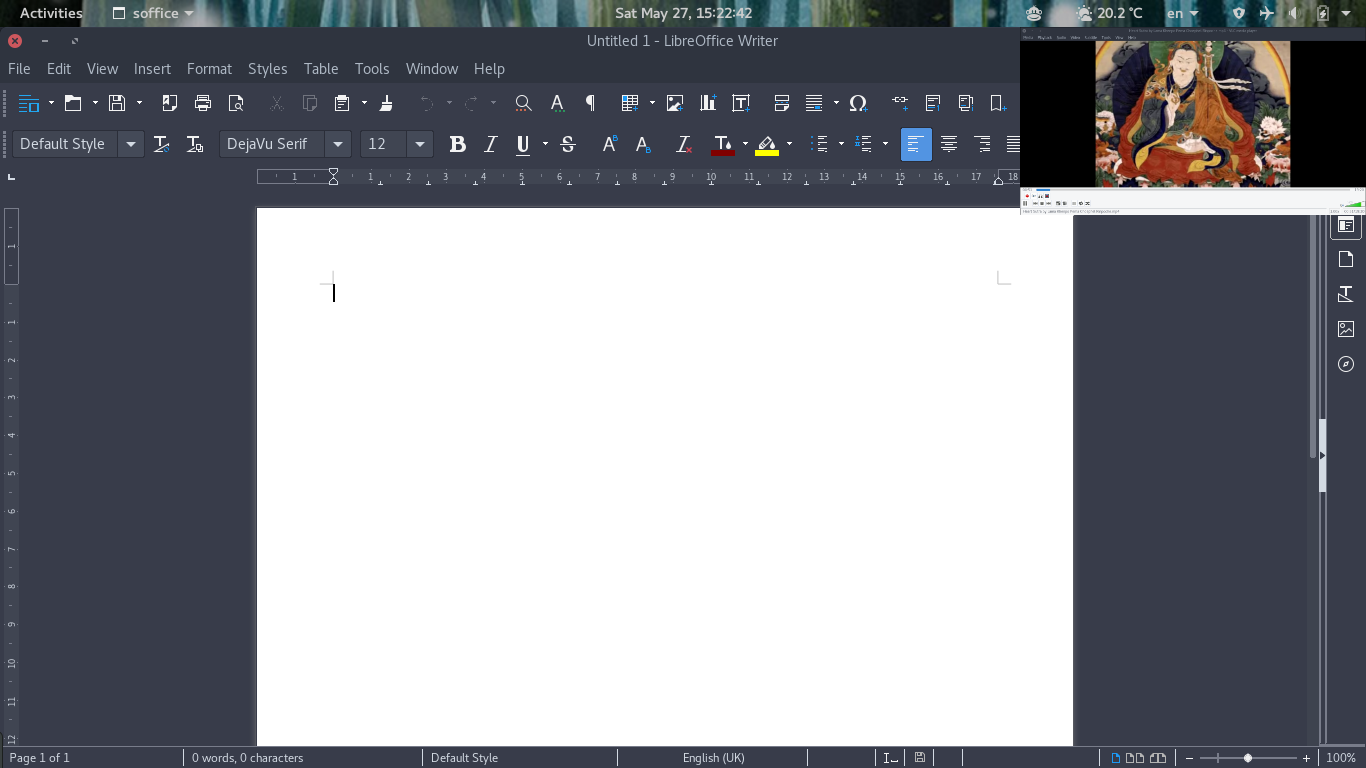 If you wish to simply see what is behind the window preview just cursor over it and it will go mostly transparent: 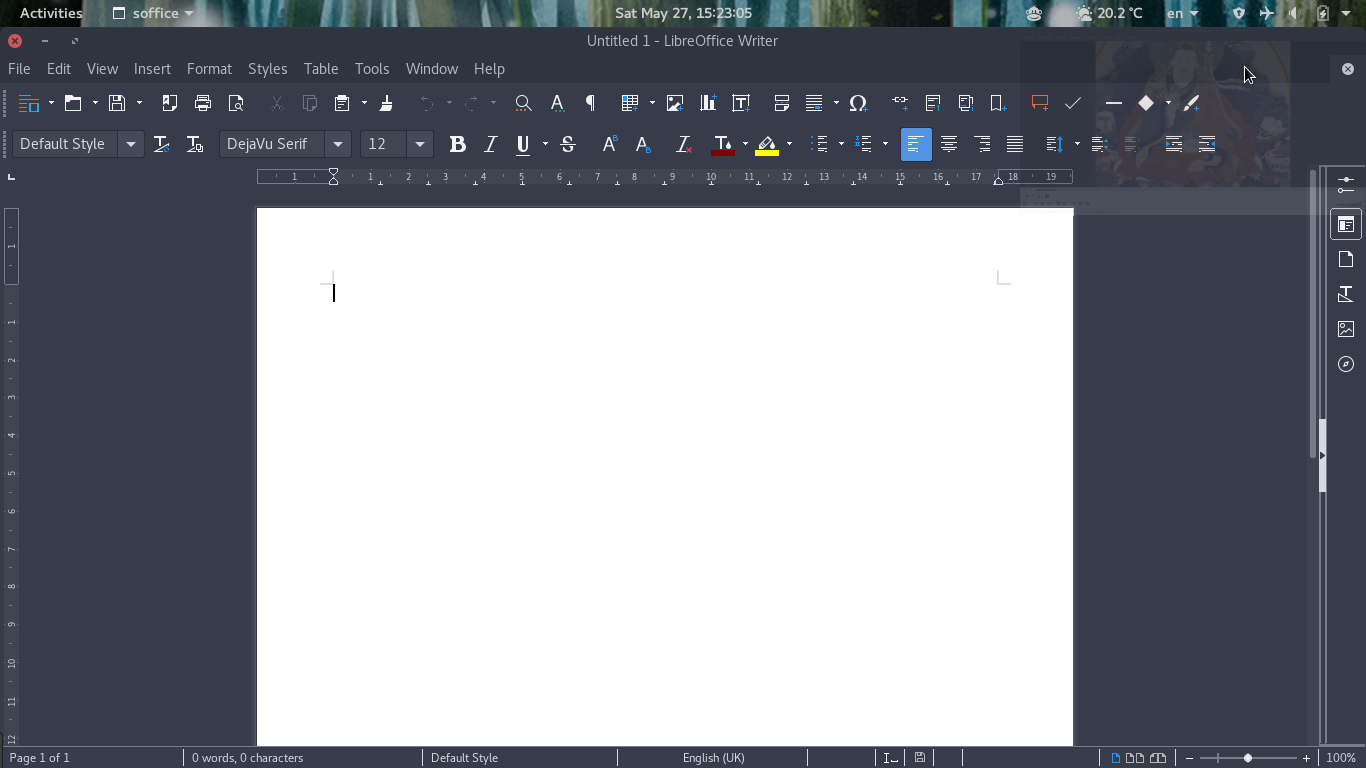 To hide the window preview just use the On/Off slider you saw in the first screenshot which can be used once you have made a window or workspace selection from the list.

Ubuntu – minimize application windows to a taskbar in GNOME 3

There are some GNOME shell extensions which may help you achieve this goal.

To an extent, you have to adapt to the working environment you choose to work with.

1) a grid of workspaces (3 columns, 2 rows to be precise); You already found the Workspace Grid shell extension

2) the application windows remaining in the workspace I move them to; Using Gnome Tweaks, which is not installed by default in Ubuntu, you can set workspaces to "Static". With dynamic workspaces, workspaces automatically are removed when they are empty, so indeed an application you placed on workspace 3 may end up on workspace 2 or 1 later in the session.