I was trying to use acestream/sopcast on Ubuntu 17.04/17.10 but have no luck in getting it installed.

I tried the steps mentioned on the below post which is for 16.04 LTS, however I was not successful.

As per steps mentioned at How to watch Acestream / Sopcast Ubuntu 16.04 LTS?:

(Here I dont want to install KODI and want to run with the default VLC player).

From the above answer, it is asking to add the repository which is built for "trusty", but it is old Ubuntu version. What should be done for newer Ubuntu version as acestream repository is not available?

EDIT – I have already tried installing the windows version using wine (steps are shared by kuni_zdenek below). But I am looking for a more general way to install inside Ubuntu.

I managed to run acestream under Kubuntu 17.04 under wine. I made the following steps:

I experience some minor malfunction of the image in window view mainly when resizing windows, full-screen works fine. The sound is OK as well. IMO this could be a general solution how to run acestream after updating to the latest Ubuntu release when the native packages are still not available

Ubuntu – How to install sopcast-player 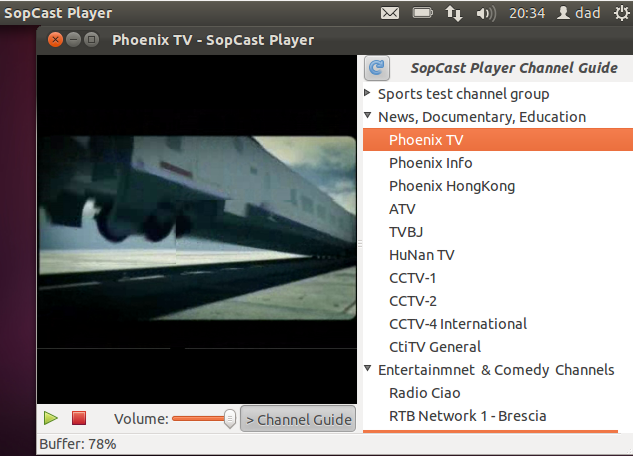 Run in a terminal:

Note - see this bug report for 64bit workaround if required. 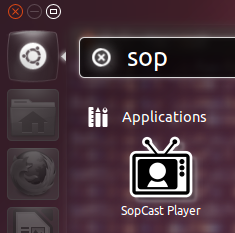 Amazon, HBO Go, and Xfinity all use silverlight, not flash, for their videos. My solution is to install PlayOnLinux, and run Firefox through wine. Then, install silverlight in the same prefix as Firefox.

You have to use the wine version of firefox for these sites, but it works decently well. The automatic video quality usually sets the quality really low, but everything is watchable.