I am running a node.js server and the following line just isn't working.

I have the file in a samba share and when I open it in Windows 8 pro it looks as so in notepad++: 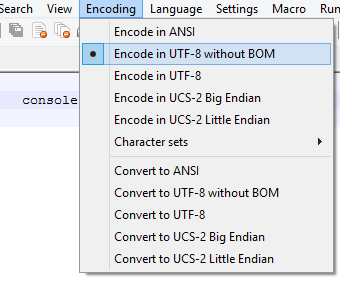 This is how the samba config looks like this, the private shares do not have anything fancy or to do with charsets: 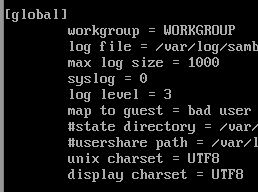 Locale looks as so: 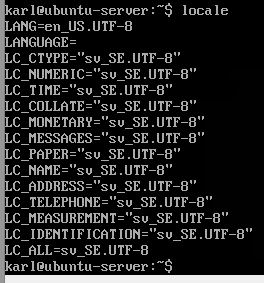 And the following command displays a Ô in the ubuntu server terminal:

I use the command start_unicode and then hold in ALT while typing 1236 and got a diamond!

I ran the following:

Anyone got any ideas?

Your LANGUAGE value is invalid. I really don't know, but possibly it confuses your system. Since you apparently don't want to use a language priority list anyway, you may want to drop the setting of LANGUAGE.

Ubuntu – Samba does not launch after upgrading to 16.04

I had the exact problem after upgrading to 16.04, first showed many errors as yours, something like:

After I changed software sources to ubuntu main server, I can reinstall samba and the following commands without error:

Because the uninstall of samba was --purge, my old smb.conf was removed, it generated a new one, I think after I edit it, it won't be a problem.