I've used Ubuntu for well over a decade and I simply don't understand Software Centre (gnome-software in 18.04).

This is not a problem for me because I gave up on it ages ago and just use apt at the command line, however I'm now responsible for lots of other people using Ubuntu (both as workstation at work and with family) and they're not geeks; don't like the commandline. I want to help the budding Ubuntu community use Ubuntu. The problems they're having are:

It's full of "freeware", trialware and other commercial stuff.

It's like the 90s again. I sort of got into Ubuntu for the Free Software movement. But I find people installling all sorts of stuff thinking it's open source when it's not. I know if you view a package's details you can see the licence (although that's often incorrect/missing), but is there a way to make it only include search results that with Free Software (or open source at least) licences?

Search Thunderbird and the first two results are proprietary offerings Mailspring and Hiri!

Lots of packages come up twice

There's nothing to tell them apart until you click for details and find the tiny text that says "from the snap store, ". ahem.

So, for example, idle, the vererable Python IDE. Does not show up at all. But apt install idle – no problem. I've had this problem with numerous packages. 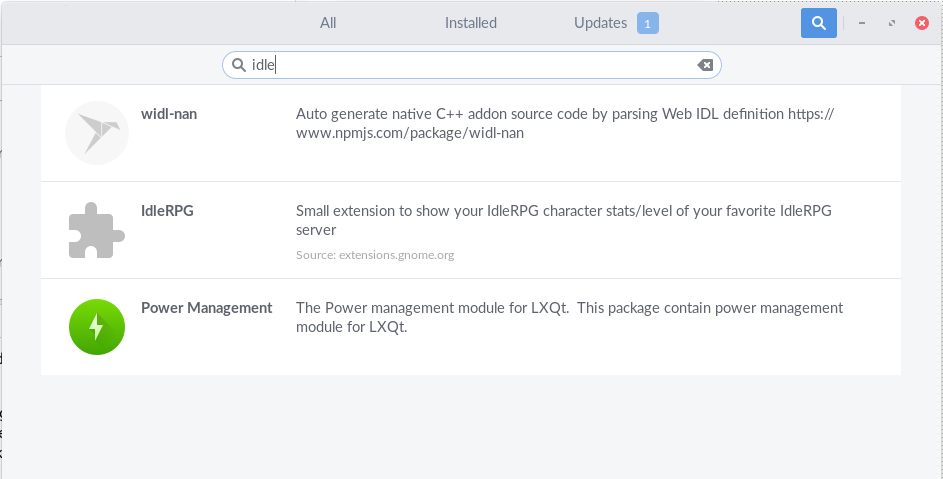 It seems like a vanity project that looks user friendly but doesn't actually enable users to achieve their goal of discovering and installing software from the Ubunbu distro.

Sorry if this reads a bit ranty, I genuinely would like to understand how the app finds software to offer users. How does it search? Are there any ways to tame or train it? Or is there a user-friendly, functional alternative?

Looks like you have the old buggy one there. I installed the new-look one which seems to work a whole lot better. 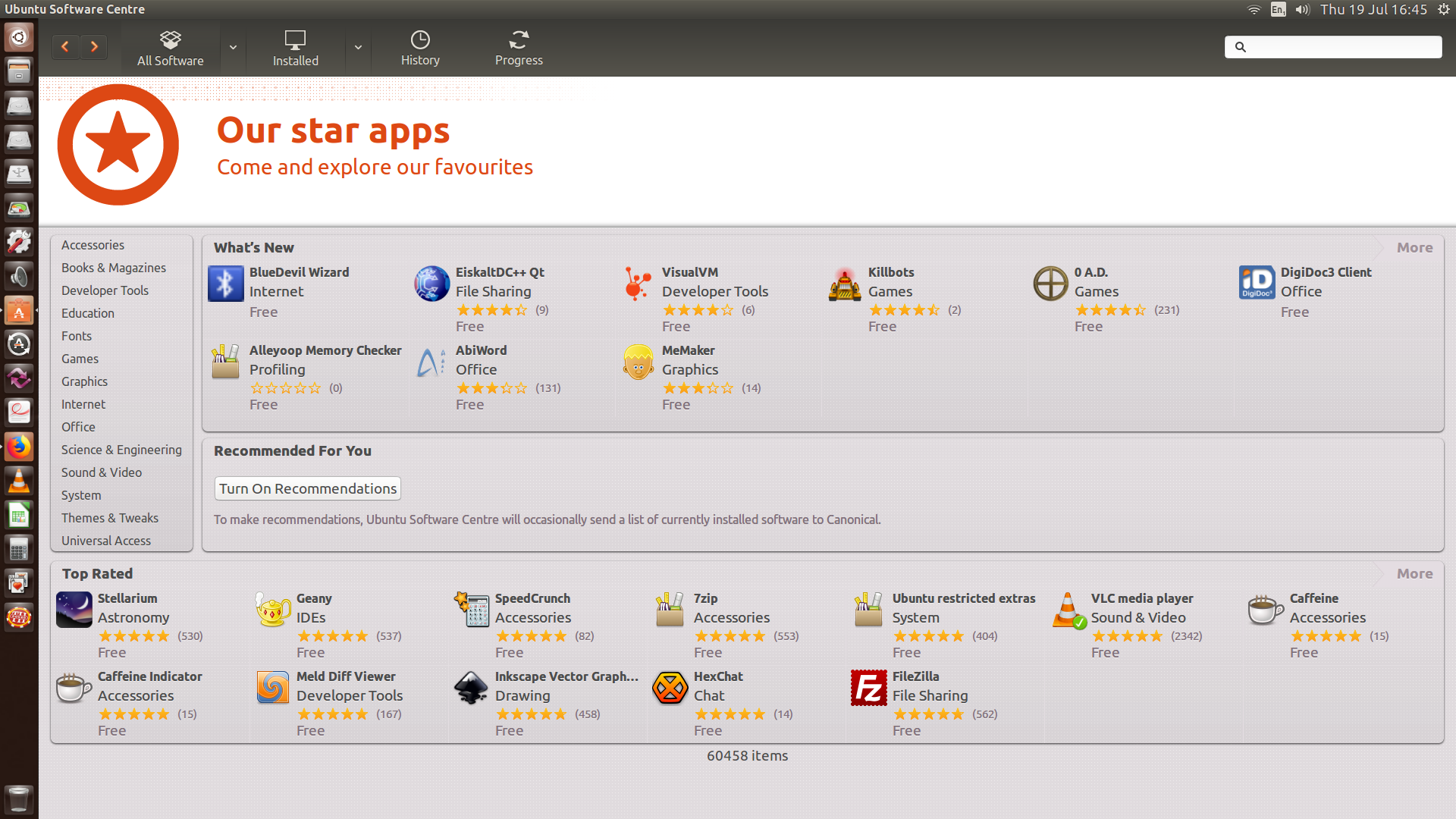