Since Ubuntu 11.10 use a new kernel, it's very difficult to have a decent support for virtualization.

VirtualBox doesn't support guest additions for ubuntu 11.10, so I can't copy to and from my ubuntu desktop and windows, which I absolutely require, plus FreeBSD seems not to be able to use DHCP without guest additions.

Virt-manager instead gives an error on launch:

The problem is solved by running virt-manager as root, but I don't like that. How do I change permissions to run Virt-Manager as user?

Is there a way to install guest additions on Ubuntu 11.10?

The solution although a little bit confusing is this:

After installing the Guest Ubuntu:

NOTES ON HOW TO SHARE, AUTO MOUNT AND 3D 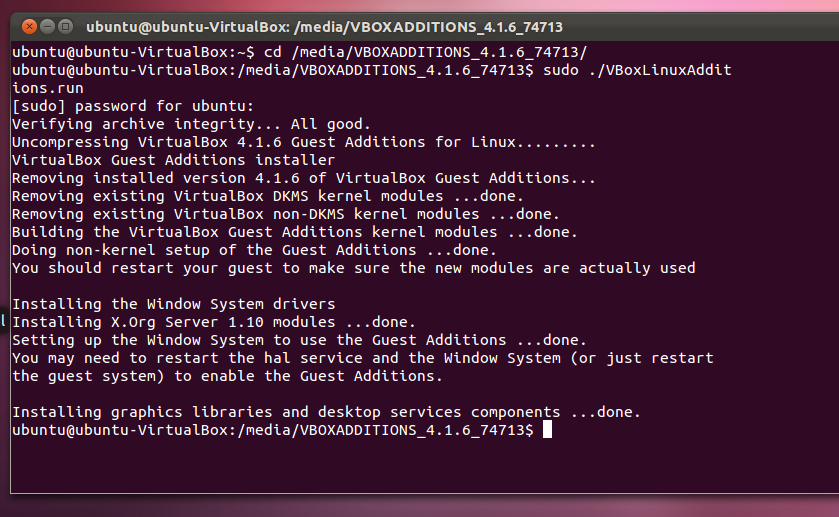 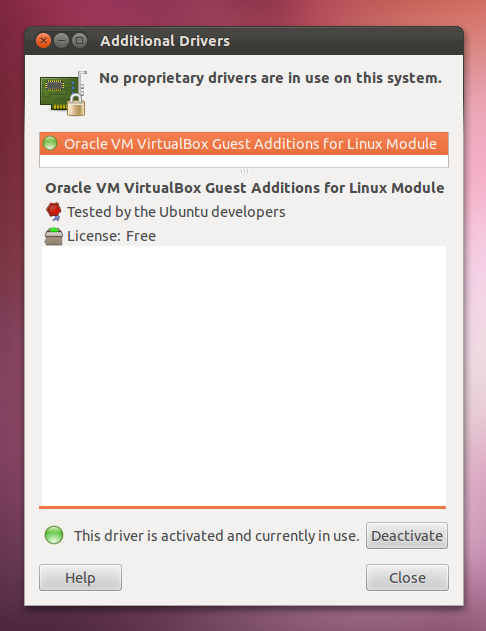 After all of this you should have a Virtualbox that shares folders with the host and back and has 3D acceleration. Here is an image of the outcome: 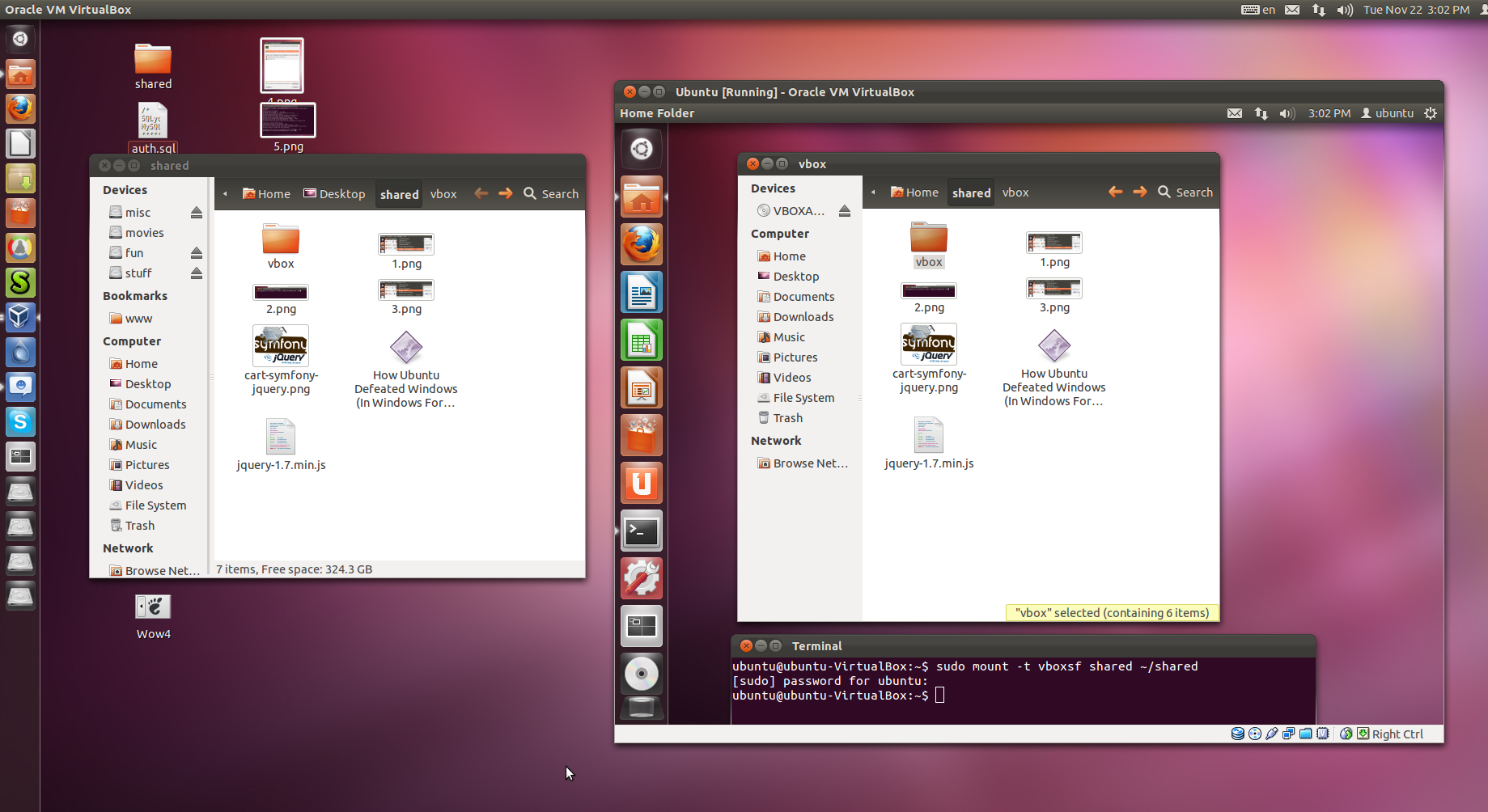 If you are using Windows Vista and up, by simply installing the Guest Addition, Sharing the folder (The same procedure as in the Ubuntu example) and rebooting the Windows Guest session you will automatically see the Shared folder between both systems.

If you are using Windows XP, 2000 or 2003 you can use the answer shown in: How do I set up shared folders in a Windows XP virtualbox guest?

To do the sharing via a command line, Takkat has a nice tutorial in How to access a shared folder in VirtualBox? and in How do I set up shared folders in a Windows XP virtualbox guest?

If you get Permission denied when accessing the mounted shared folder, run the following command:

Substitute <yourUsername> by your actual username (e.g. john or whichever is yours).

As of now (version 6.0.10 of VirtualBox) there are make permanent and auto-mount options for shared folder, also mount point (At) in GUI of virtualbox. For me the following worked: