This is a fresh install of Ubuntu. With only one monitor everything works perfect. But when I switched away from the default driver so I could use two monitors it started acting funny. After a while on the computer the mouse will stop working when you click into a new window. You have to backtrack to where your last window was, close that (or dock it to the window you want to type in, in the case of a ff tab) and then use your mouse or keyboard. After it starts doing that it'll only be a few minutes until you've tied yourself into a proverbial click knot and have to manually restart the computer. I've tried using all three drivers here but the issue happens on all of them. 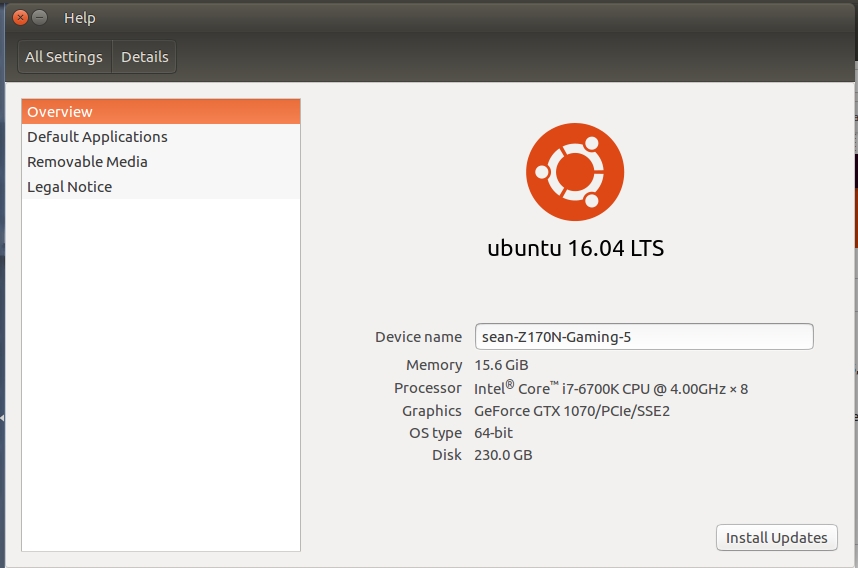 edit this is what fixed it.

It's still broke. I thought those things fixed it but they didn't. Sometimes it breaks after a couple minutes. Sometimes it takes a couple hours. When it happens I can type in one window but only click in another.

update – It's a couple weeks later and I'm still having the problem. Under Additional Drivers > NVidea Corporation there is a new version of NVidea binary driver that I'm using. I believe it's 375.0 but I am not going to check because doing so will likely cause this issue to start happening. I tried switching the HDMI cables so my left monitor is now my right and vice versa but that didn't work. The only thing that helps at all, sometimes, is to

Half the time that works. The other half I have to restart the computer. On some forums the problem was the users mouse but I checked with a different mouse and get the same problem.

Can someone help please?

It seems the mouse issue was caused by some configuration files (I reinstalled Ubuntu 14.04.1, but my home directory pointed to a separated home partition that was not formatted when reinstalling Ubuntu).

I restarted the computer, after I logged in, everything is ok! now, if you miss some custom configuration you has lost, you can find it from cfg.backup.tar.gz, use the one in the backup to replace the one in your home directory.

WARNING! while removing offending config files is a useful technique, removing all hidden files and directories is not a good idea as many things will not work properly. A better approach might be to back up all your config files and try renaming or removing the likely suspects one by one (start with ~/.config and if that doesn't work try ~/.local). If you really feel you need to nuke the whole lot (highly unlikely) then you could make a new user, and copy the hidden files from the new user's home directory over those in your old home directory, for example.

it was the corsair void gaming headset.