I'd like to take and save a picture from the webcam, every time someone tries to login into the system and fails. I know I can do that with:

The question is: How can I trigger this command when someone fails to login w/ LightDM?

One way is to make use of the Authorization Log.

On a failed login attempt, a record will be appended to the /var/log/auth.log file and the last line will contain something like:

If you constantly monitor the file for modification and check if the last line contains the keyword failure with for example grep failure then you know a failed login attempt has just occurred and you can run whatever command you want based on this action.

You can monitor the last line of the /var/log/auth.log file with a script like this:

Or even better, you can install inotify-tools and use inotifywait to monitor the file instead of the sleep 1 and the script will be like this:

inotify-tools can be installed with the following command:

To run this solution as a system service, please follow these steps:

If your aim is just to activate the script when an actual physical login happens ( ie. someone is sitting infront of your computer, using your keyboard and looking at your screen ), then you need to change the above if statement to be like this:

if GDM is your login manager. This way the script will only be triggered if an actual failed physical login happens.

Ubuntu – Where is the login screen wallpaper located

Take a look at this blog post titled: Google Two-Step Authentication On Your Desktop What is it? 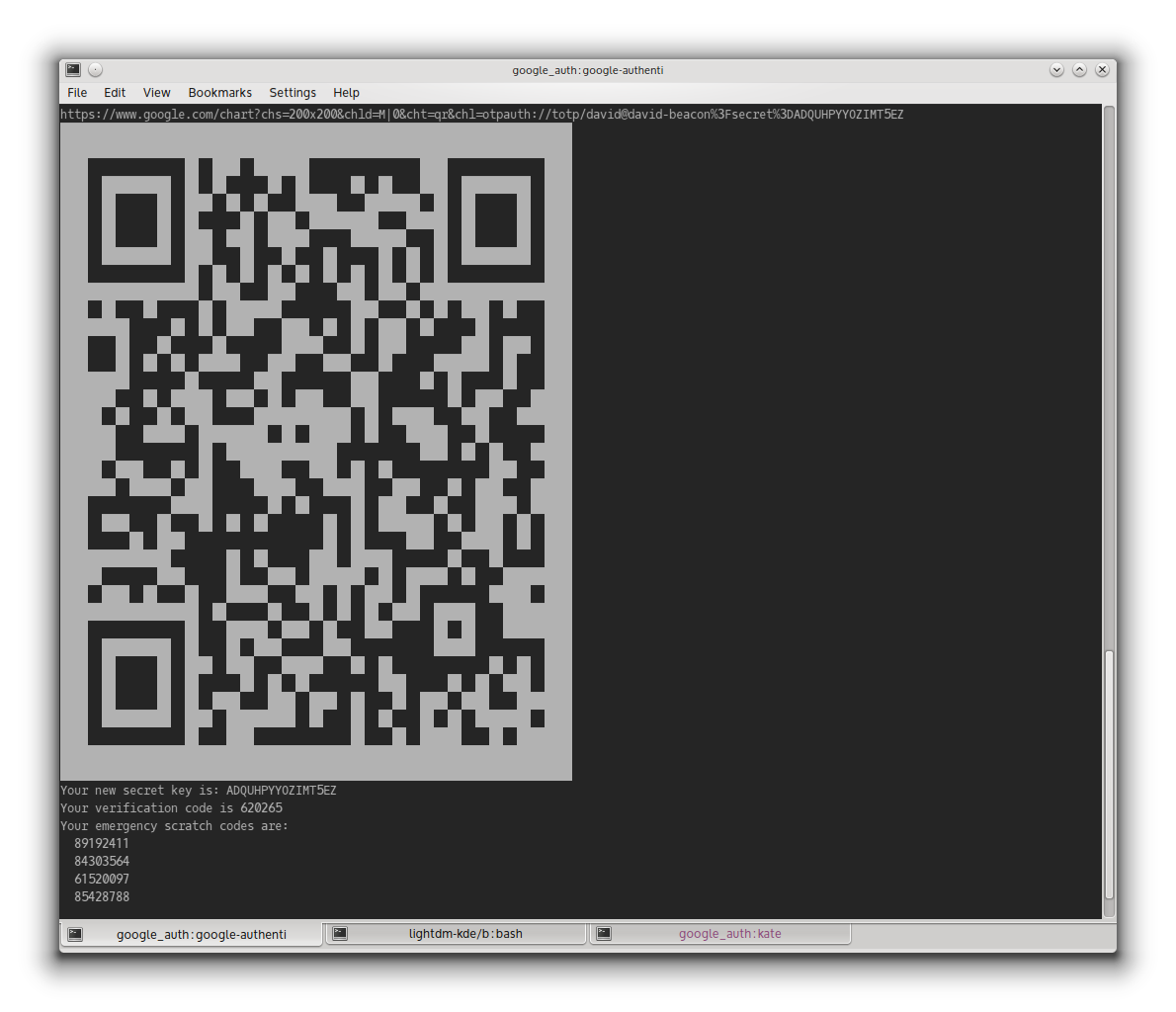 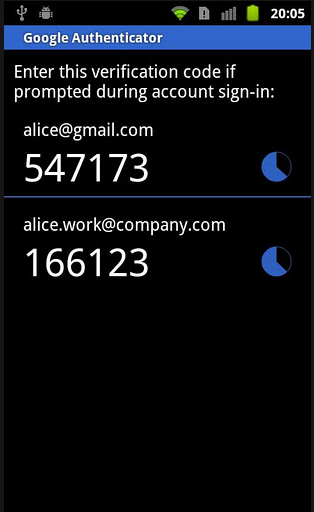 According to the blog post there's a version of lightdm-kde that has the 2 factor authentication included which can take advantage of Google Authenticator when you add the included PAM module into your environment. 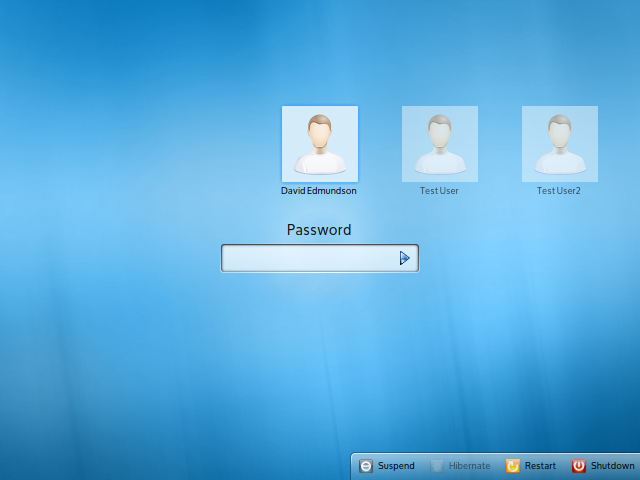 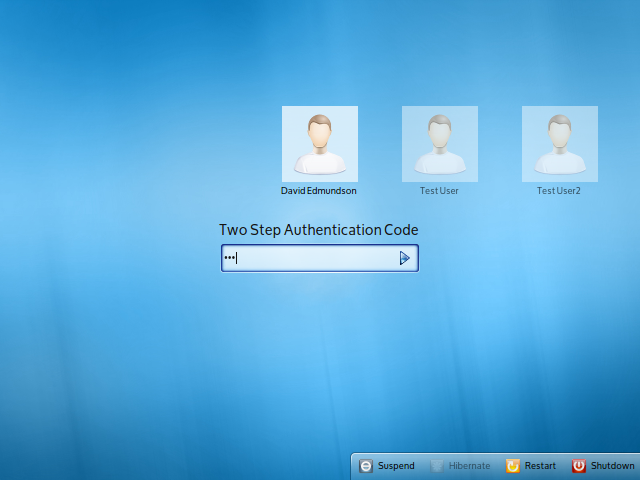