I want to install Ubuntu 14.04 alongside Windows 8.1. My computer works only with Legacy mode (can't boot Windows when switched to UEFI).

When I boot from usb with Ubuntu it says "This computer currently has no detected operating systems".

How should I proceed to install Ubuntu with Windows? 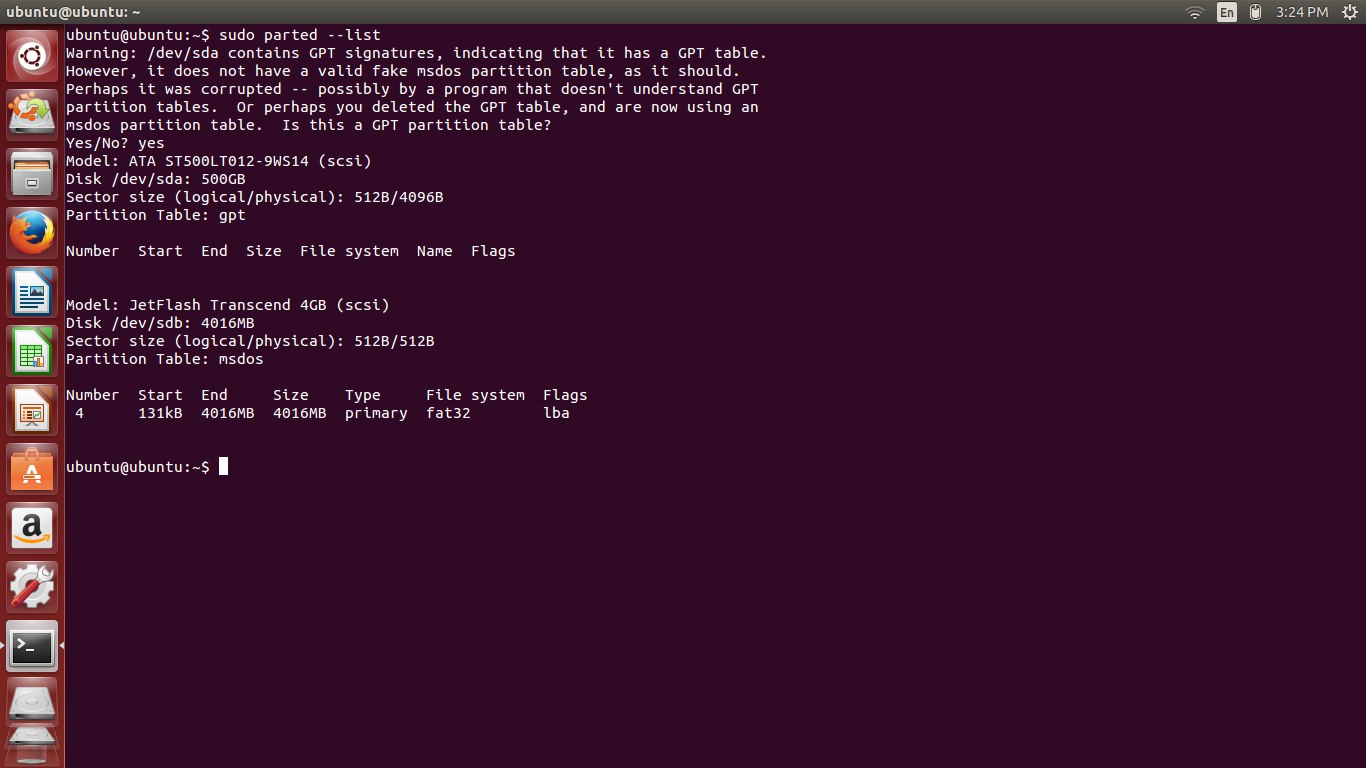 Shrink your Windows partition
Windows takes up the whole of the drive when it is first installed. In order to install Ubuntu you will need to make space for it.
Press the "super key" (Windows key) on your keyboard and click the magnifying glass in the top right corner. In the search box start typing "Partitions".
Click on the option called "Create and format partitions". This will bring up the "Disk Management" screen.

To shrink the drive, right click on the "OS (C:)" volume and select "Shrink volume". 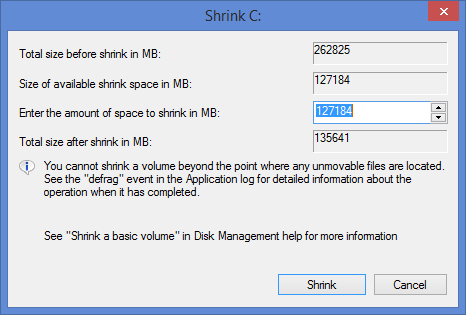 When you are finished you will see that there is a lot of unpartitioned space. This is where Ubuntu will be installed.

If not working refer here to install manually.

It's almost always best to boot all your OSes in the same mode (BIOS/CSM/legacy or EFI/UEFI). Most computers with Windows 8 and later pre-installed use EFI mode for this, but a small mom-and-pop computer store might still use BIOS mode. It sounds like this may be what you've got.

In this case, the question is how to get the Ubuntu installer to boot in BIOS mode rather than in EFI mode. Unfortunately, the answer varies from one system to another. Typically, you can access the computer's built-in boot manager by hitting Esc, Enter, or a function key as it starts up. With any luck, you'll be able to find this easily, and you'll see two options for your boot medium, one with the string "UEFI" and one without it. Select the option that lacks the "UEFI" string and the installer should boot in BIOS mode.

If you can find the boot manager but you don't see a non-UEFI boot option, or if that boot option gets you to the same complaint you're seeing, you can try a couple of things:

As to the lack of the "install alongside" option, this might be a consequence of booting in EFI mode -- this option is usually absent when booted in this way. The solution is to use the "Something Else" option. Note that if you boot in BIOS mode, you may see this option appear. OTOH, it could be you've got a damaged or flaky partition table, or one with leftover GPT data. Some such problems can be fixed with the fixparts tool, which is part of the gdisk package in Ubuntu. See this page of mine and the FixParts documentation for more on this subject. (Note that I'm the author of fixparts.)

Oh, one more thing: Be sure to disable the Windows "Fast Startup" feature, which turns shutdown operations into suspend-to-disk operations. This can cause disk corruption, and could be another reason you're not seeing the "install alongside" option.

Ubuntu – Xubuntu 20LTS can not install alongside Windows 7/8.1 on legacy BIOS

Finally i can solved the problem. At least in my case. 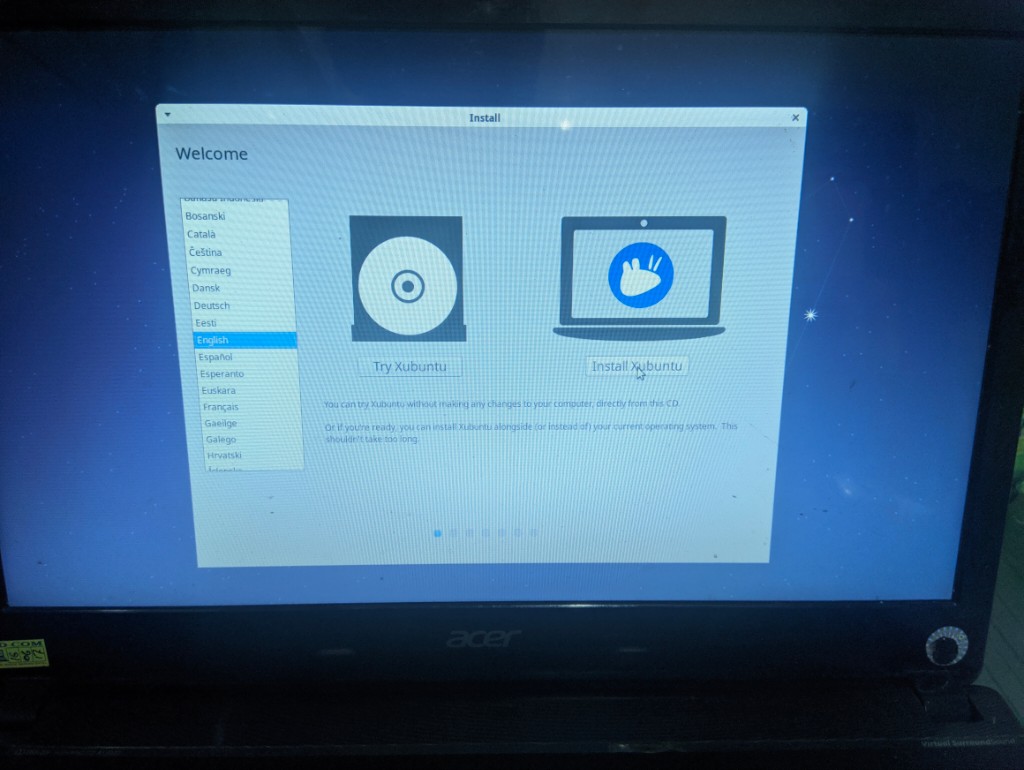 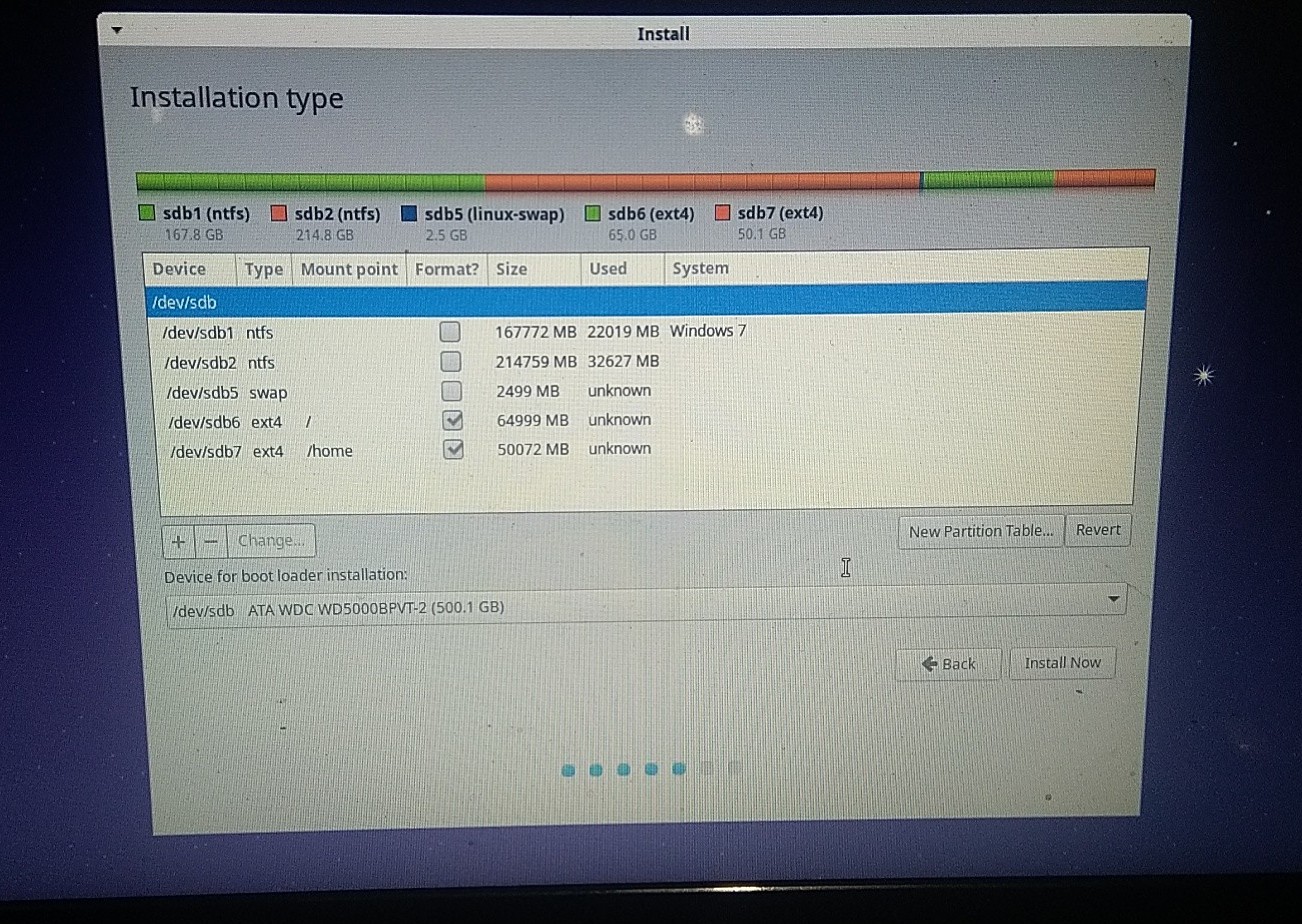 Noted: In my investigation, this step applicable also for modern BIOS (dual BIOS). 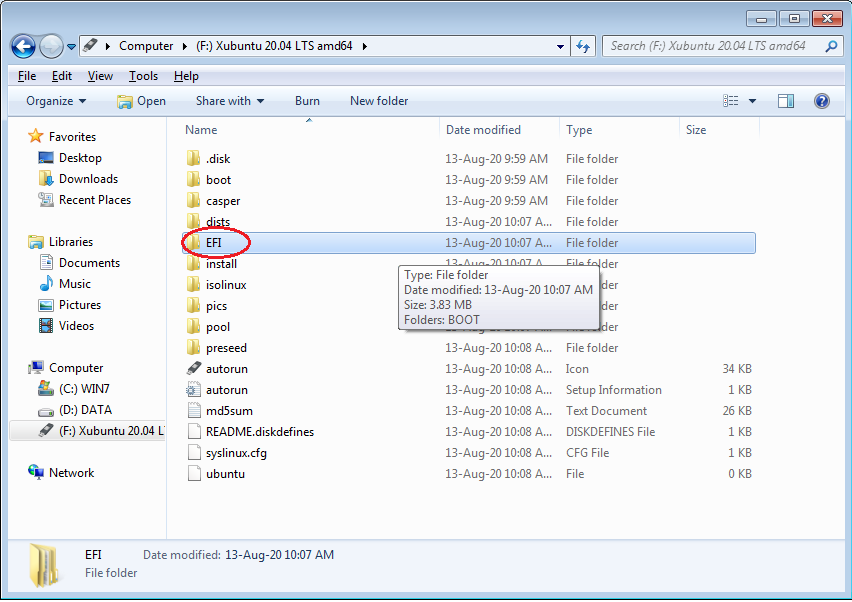