I heard about the game "Greedy Car Thieves" which is inspired by "GTA2".
How to install it? I'd also like to have the game on my launcher.

Unpack the archive and run ./gct-game-startup from a proper directory.

Run install.sh as a root (e.g. sudo ./install.sh) to install the game. Afterwards, every user will be able to run gct-game-startup command.

Startup doesn't kill server, so kill it manually if you have to with: killall gct-server

Run ./gct-server for dedicated server. It doesn't need any libraries related to the graphics, so can be run on almost every modern Linux, even without X11.

If the install doesn't add it to the launcher, just do it manually :)

Ubuntu – How to run Angry Birds

Ubuntu – How to install OpenMW

OpenMW is an game engine based on that of Morrowind, an RPG game from 2002. Although its still in Alpha, it works. It and its editor(OpenCS) has been written completely from scratch. Do you like Morrowind? then you are gonna love OpenMW.

Playing Morrowind with this engine still requires one to own the Morrowind data files.

Meaning if you have installed Morrowind via wine, you can Invoke the dash, search for OpenMW, select the Morrowind data files, and then play the game. This was such in my case.

You do need to own Morrowind to play using OpenMW. OpenMW looks for a directory on your system containing the 'Data Files' section of an existing installation of Morrowind. That 'Data Files' folder contains all of the art assets and game data from Morrowind and is the only thing OpenMW needs to be playable. It has become difficult to find a retail copy of Morrowind, but it is currently available on Steam and that version works just as well.

I will show you guys how to install OpenMW using the PPA and compiling option. And as we go will provide download links for the Windows/Mac os x equivalent.

By far the easiest way is installing via it's official PPA, it supports a variety of distros. Users that are running Windows, can go here, and download the latest OpenMW. As for Mac, the following link will provide dmg's: come and get me.

Invoke the dash, search for OpenMW select the Morrowind data files, and the play the game.

Usually - on a Linux machine - when you want the latest features, you compile the application yourself, which is what we are gonna do. For compiling it in a different OS then Linux, Mac or Windows, see there official wiki: Development Environment Setup - OpenMW Wiki

Then we configure, compile, and install OpenMW. 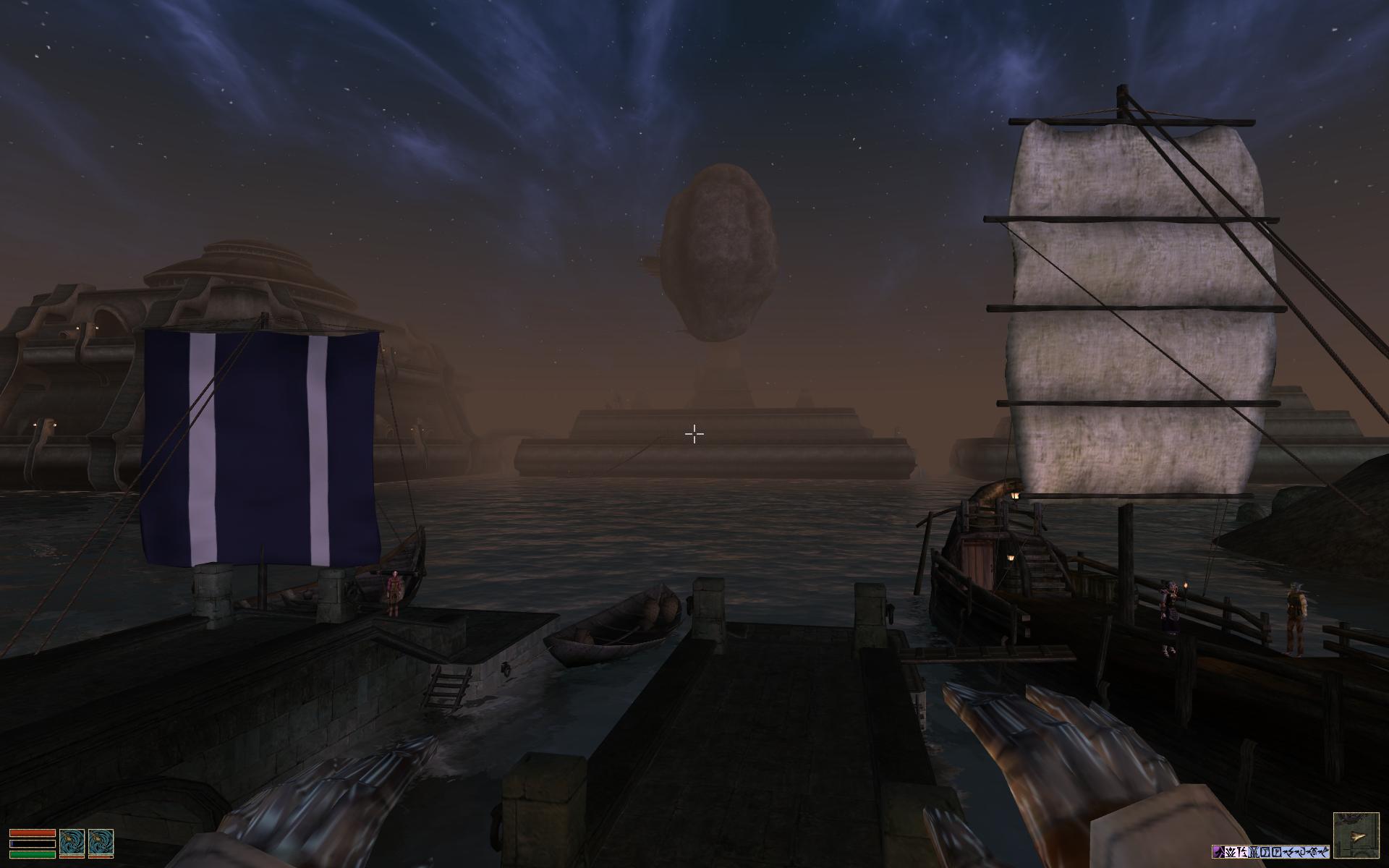 Which I am the author of.