I want to uninstall Ubuntu, so I need to delete its partition.

I saw that many people asked this before. For example: How to find out which partition is Ubuntu installed on?. I followed the instructions there and here's a screenshot of the terminal after typing the suggested command (df): 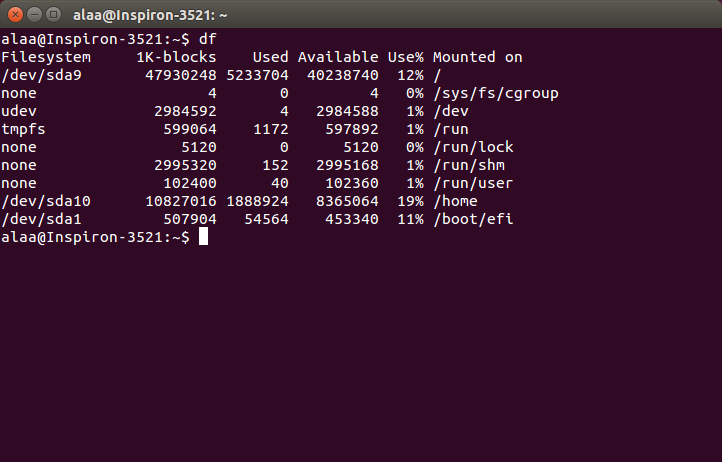 But this doesn't tell me anything…

This has also been discussed before Uninstalling Ubuntu. Which partitions to delete? and the answer was: EFI and primary. But I have a lot of primary partitions and I'm not sure which one to delete.

Here's a screenshot of Disk Management in Windows: 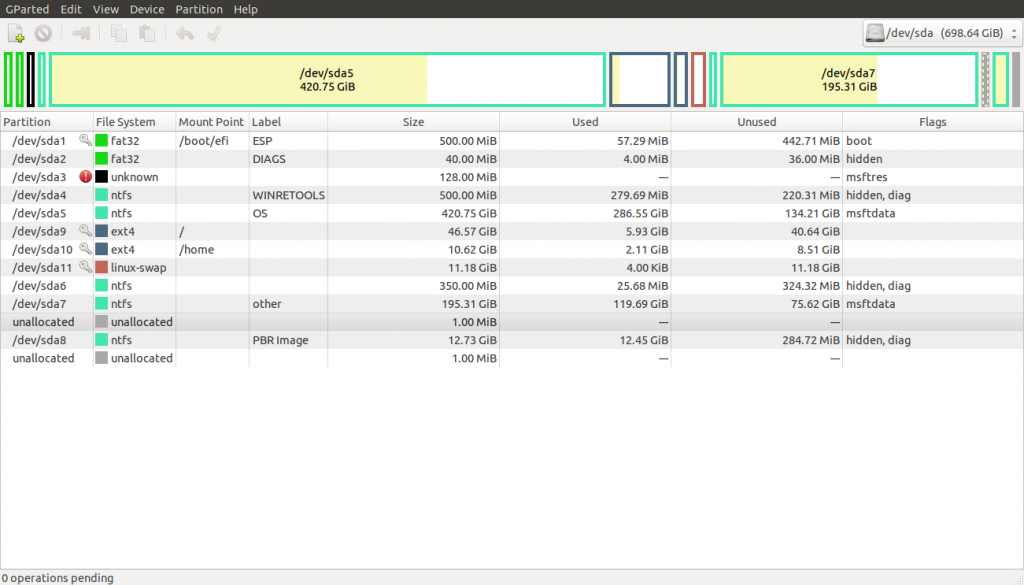 So can anybody tell me which the Ubuntu partitions are? (I numbered them from left to right, so to make it easy just tell me numbers please)

Do not remove /dev/sda1 (The 1st partition) The EFI partition is part of UEFI and is used by both Windows and Ubuntu. If you delete it, the computer won't boot.

You will still have to remove GRUB after removing those partitions.

Finally, remove the Ubuntu boot entry (or entries) in the UEFI boot manager in the image below: 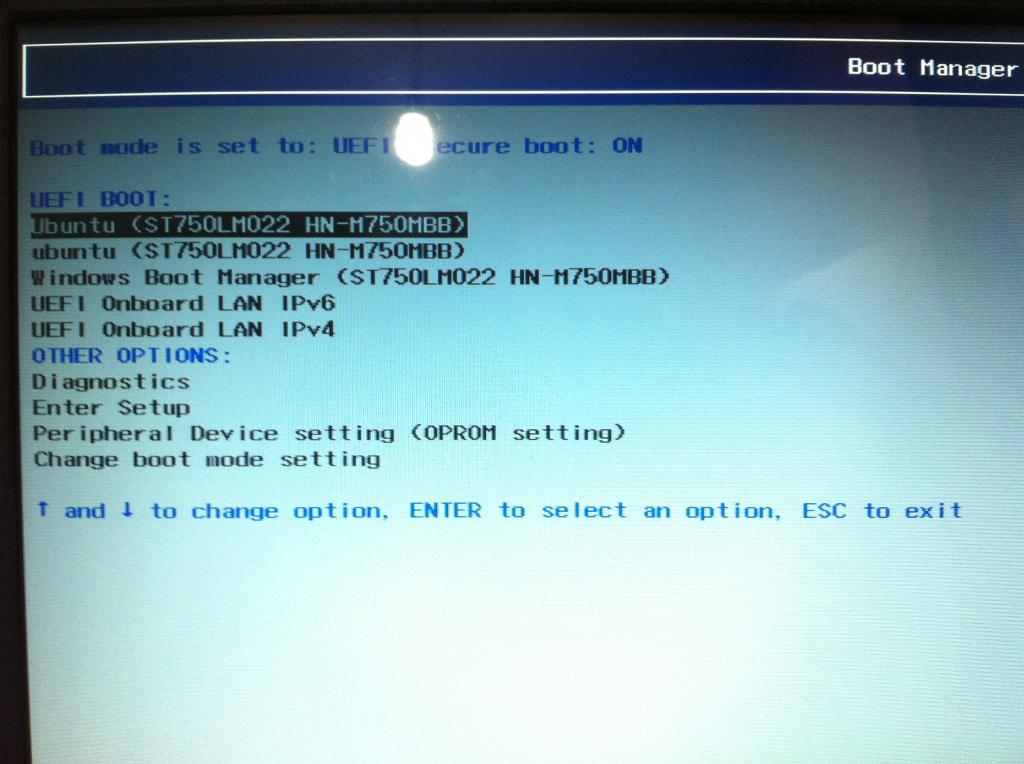 See How do I remove "Ubuntu" in the bios boot menu? (UEFI)

You will need to boot from Ubuntu Live DVD/USB to temporarily install efibootmgr.

In the Live boot, (Use Try Ubuntu without installing) Open a terminal by pressing Cntrl+Alt+T: and enter the following commands:

This will show you which entries in the UEFI boot manager refers to the old Ubuntu install.

Replace X with the correct number.

Repeat the last two commands if there are more than one entries.

Note: I have removed the part about OS Uninstaller, as some people seems to have problem with it.

In principle (without actually seeing your partition layout) you should be able to simply extend the Ubuntu partition using the unallocated space. This process ought to be perfectly safe. However, in real life, nothing is guaranteed. Why not use disk imaging software (e.g. Macrium Reflect Free Edition for Windows, Clonezilla for Linux) to make a backup of the entire hard disk just in case things go south with GParted? Otherwise, there is an excellent tutorial on the use of GParted for multiple disk operations at: http://www.dedoimedo.com/computers/gparted.html#mozTocId247821

Ubuntu – Can’t remember which partition Ubuntu is on

The Ubuntu partition would be formatted in ext4, but none of your screenshots show one.

I would guess it was installed on the 11.61GB partition, and OS-Uninstaller formatted it as NTFS. You can go back to Windows, delete the 11.6GB and 7.9GB partitions, and expand C into the empty space. (The 7.9GB partition was Ubuntu's swap space.)