I have created a custom live CD image (erm… live USB, I suppose it'd be more accurate) through a combination of Cubic (to generate a custom .iso) and mkusb to provide it with persistency through a casper-rw partition.

It's working really well, but mkusb seems to be creating its own fstab and its own grub menu.

One of the things that mkusb does is creating a "regular" NTFS partition so the USB stick can be used as a "regular" storage stick (to save pictures, docs or whatever in it), yet that partition doesn't seem to be mounted on boot.

It would be great if it could be, because I have a pretty specific use I'd like to give to it (specifically, Docker images which now only seem to work properly if I specify devicemapper as the storage-driver). It would really, really help if I could have that NTFS partition mounted in /var/lib/docker/[storage], but even if I change /etc/fstab while in Cubic, those changes are not reflected in the image that is written to the USB stick.

Something similar happens with the Grub menu. Cubic allows to specify your own, but this seems to be overwritten by mkusb and because of issues with the computers where the stick is going to be used, it would be great if I could add a nolapic flag to the boot line.

Is there any way of doing this?

PS 01: I'm not married to mkusb… I do like how easy it is to get a persistent USB with it and that works on bios with UEFI boot, though but maybe another tool would give me more control?

After a debugging dialogue, the bug was found and squashed. The problem was some confusing data due to a floppy drive (a bug that only affects very old computers) in the function p_list_drives in the program dus:

A new version can be installed via the following commands

Edit: After further testing (2017-04-03) this version is uploaded to the stable PPA, ppa:mkusb/ppa and can be installed via the following 'standard' commands

I made a Persistent USB using mkusb and installed VBox from the repositories, sudo apt install virtualbox-qt.

I rebooted both the virtual machine and the USB several times each with different combinations of OS.

Everything seems to work fine to me, screen shots attached.

I am wondering if the problem could be due to corrupt ISO(s), (check MD5SUM), or the version of VBox.

The version of VBox from the repositories seems smoother than the version from the VirtualBox.org website.

I don't think problems with BIOS/UEFI come into play with virtual machines.

I have also had problems with outdated versions of VBox stop working and requiring updating.

It almost seems a waist running VBox on Ubuntu to make a Virtual thumbdrive, Puppy Linux installs VBox automatically and only takes up about 200MB vs Ubuntu's 1.6GB.

QEMU with Virtual Manager also works well on Persistent flash drive. I think it is faster than VBox, It runs kernel level, whatever that means. 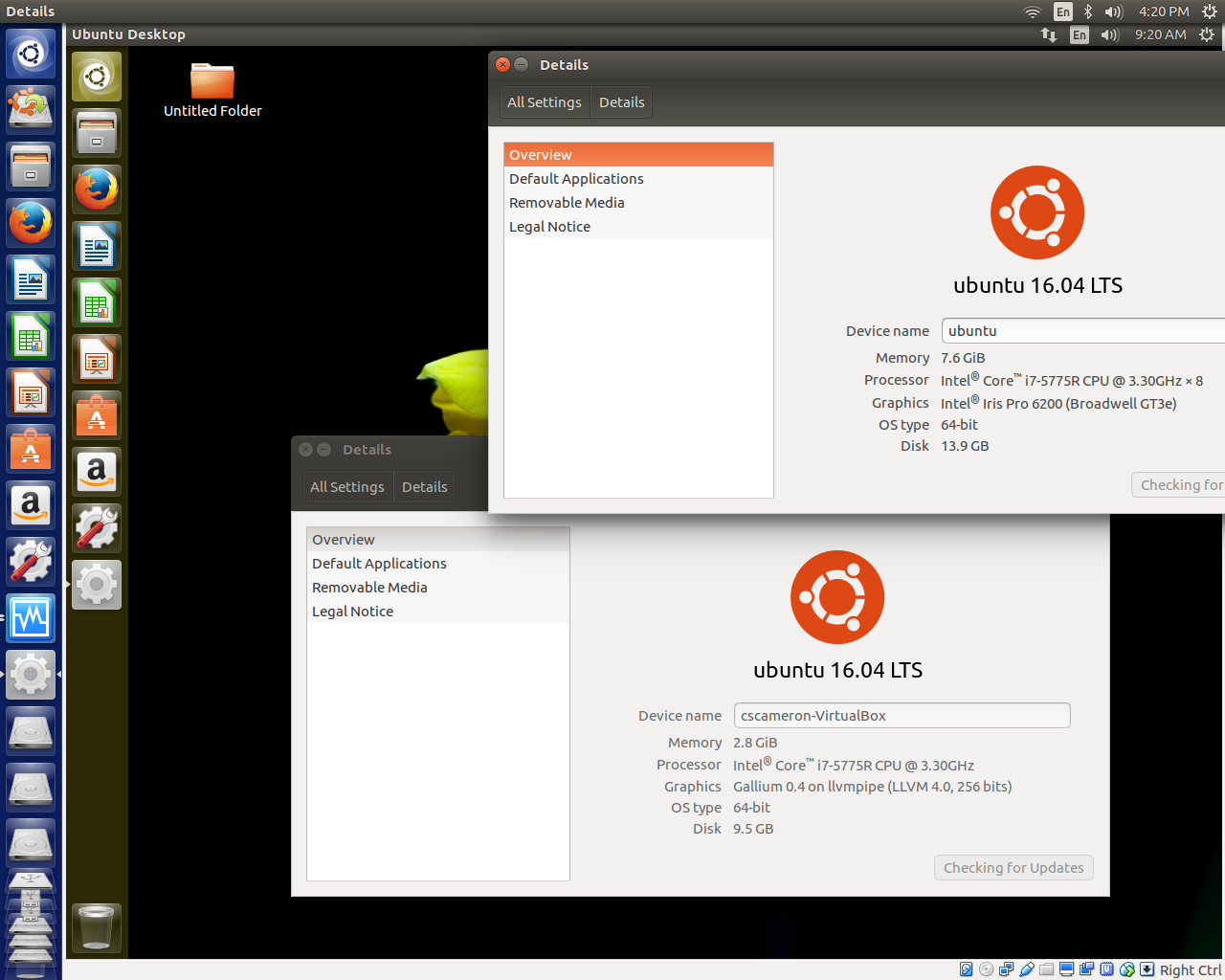 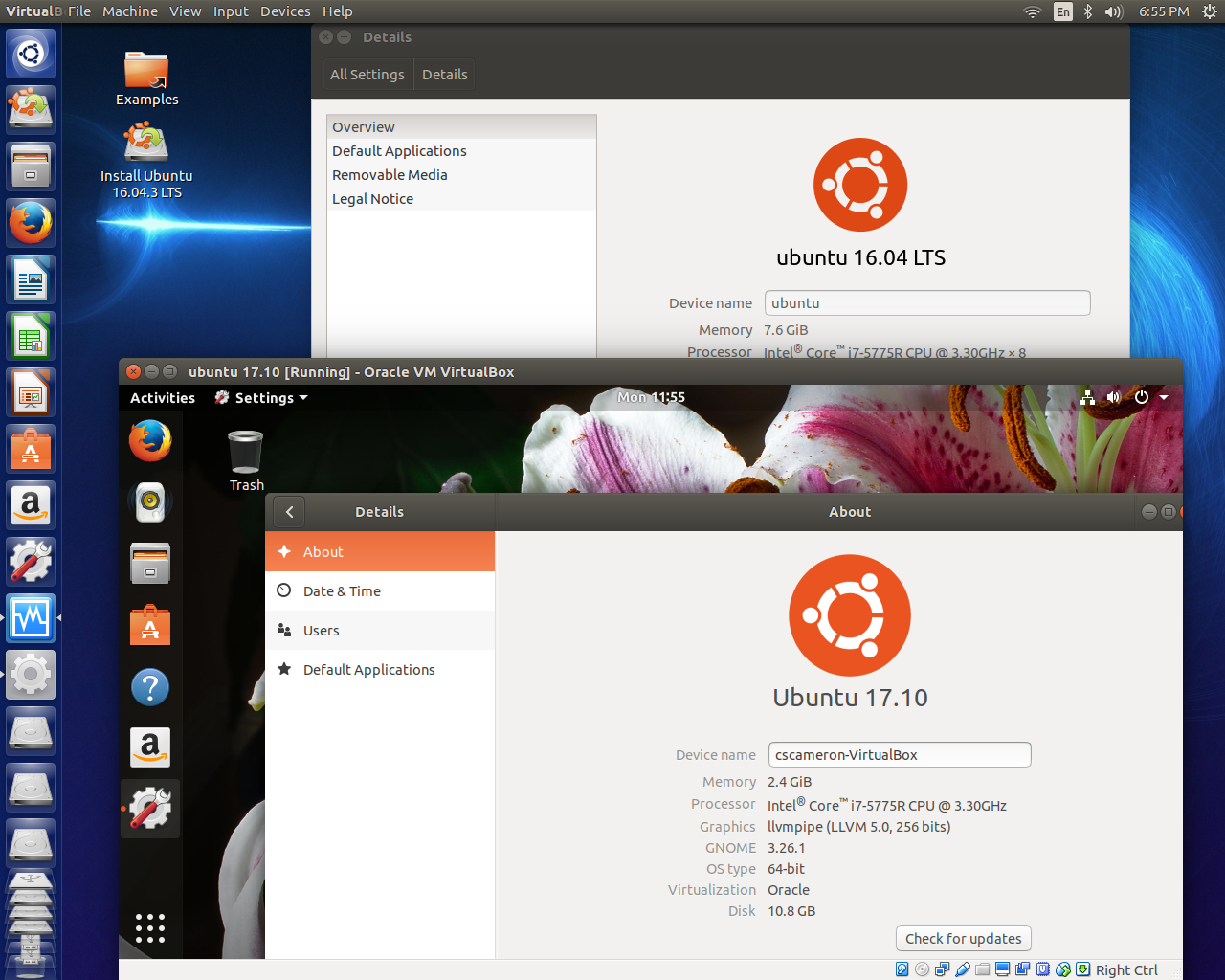