gnome-tweaks is a application.
so look for this file in /usr/share/applications/
open it with text editor and look for the icon specified. 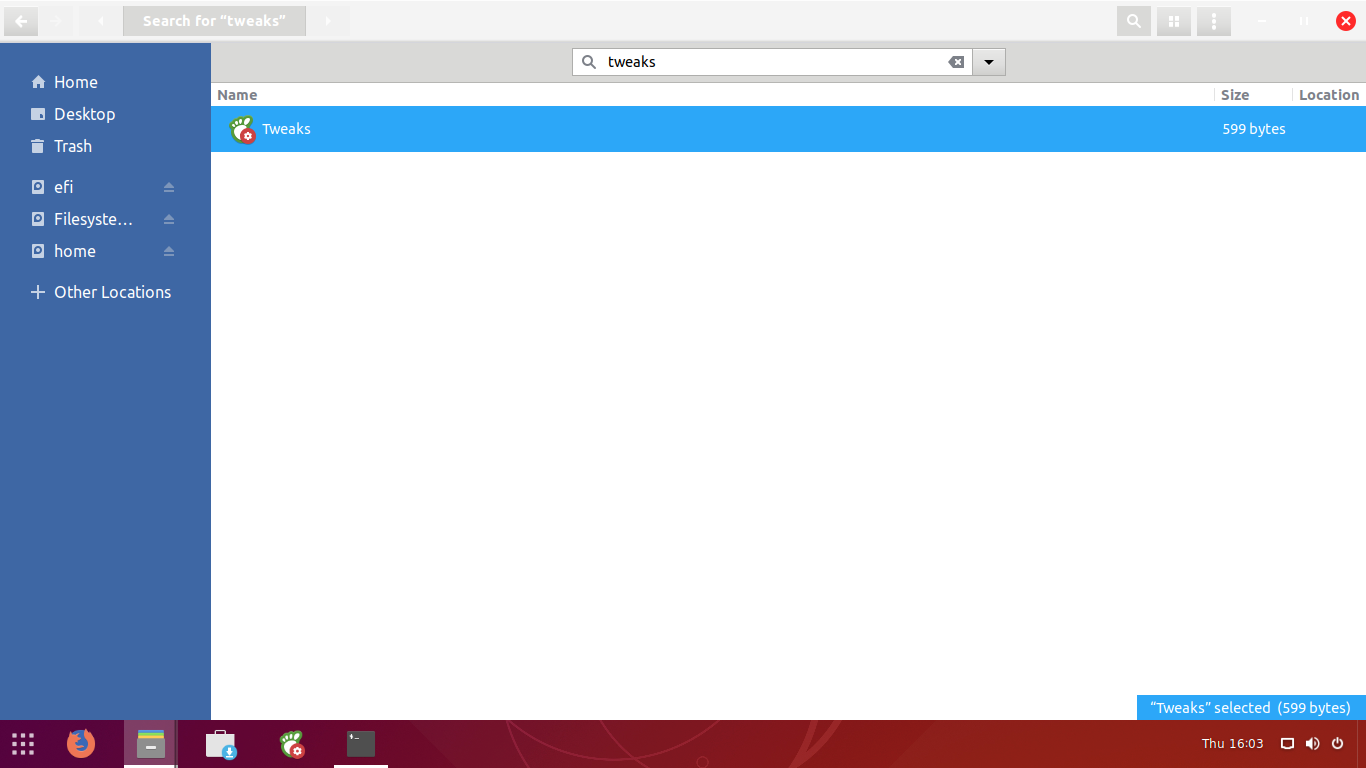 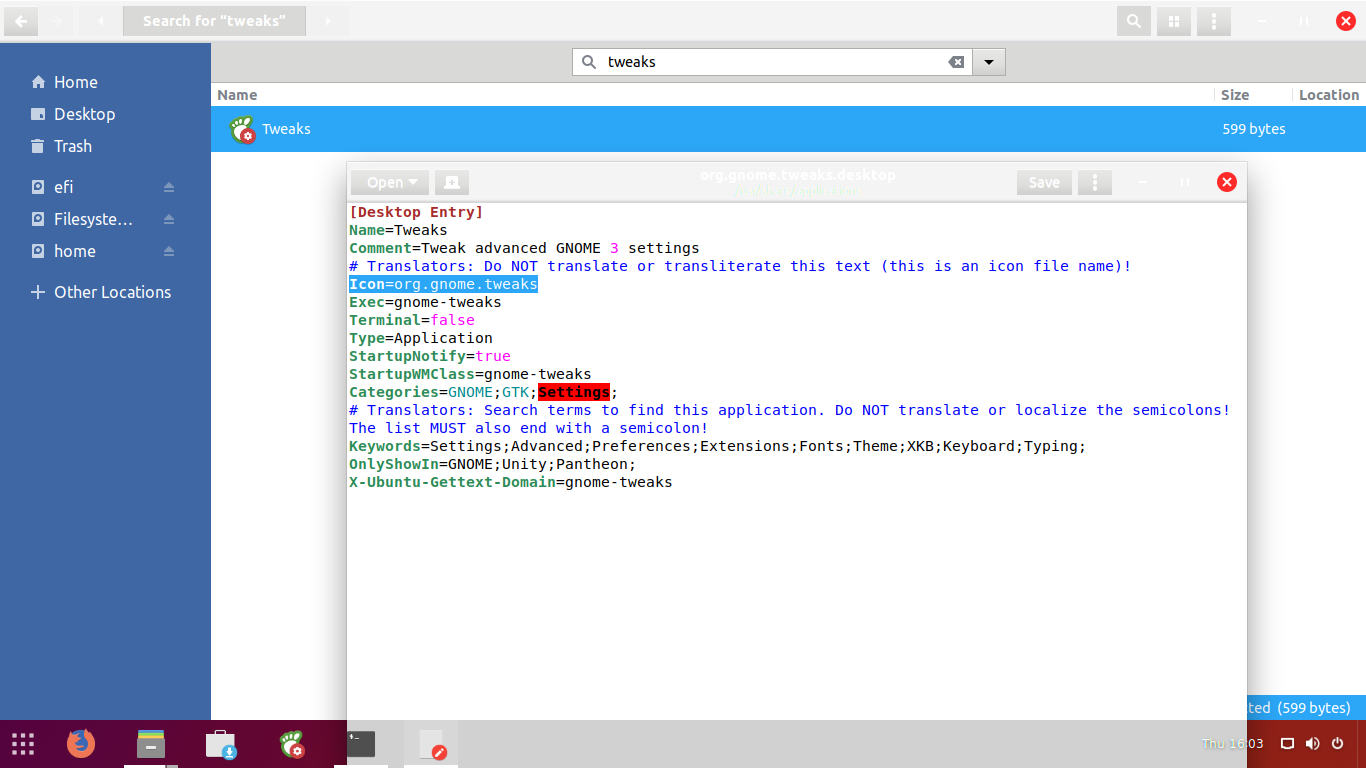 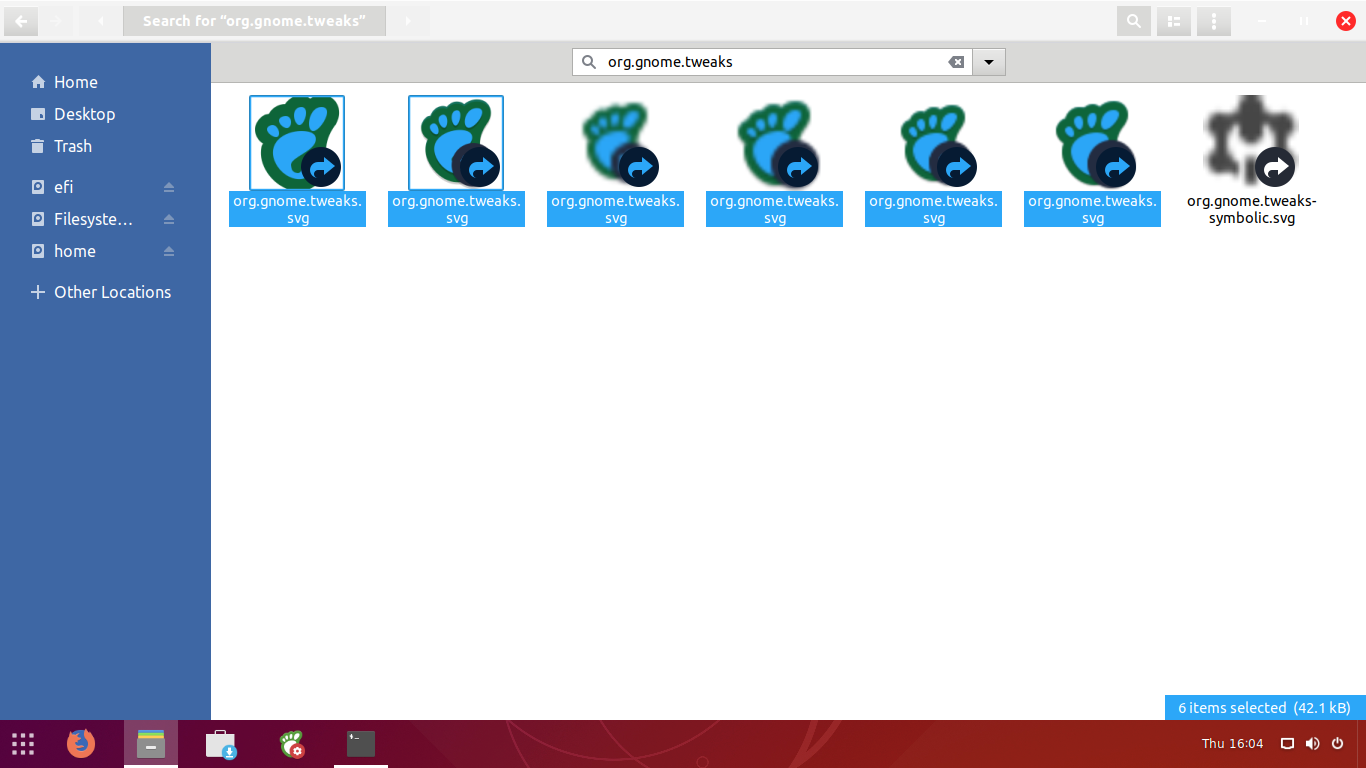 if you observe all these images are linked files to gnome-tweak-tool.svg in their respective size folders like 22, 48 etc 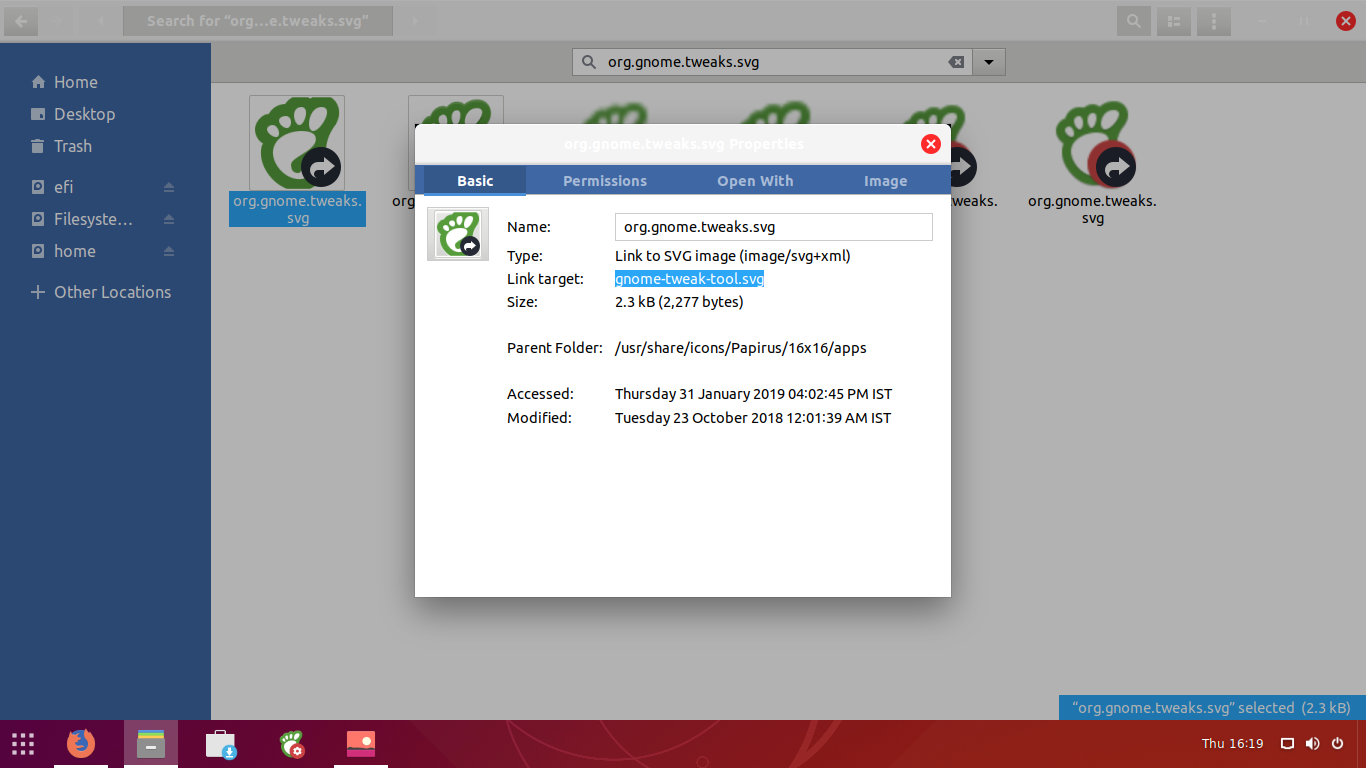 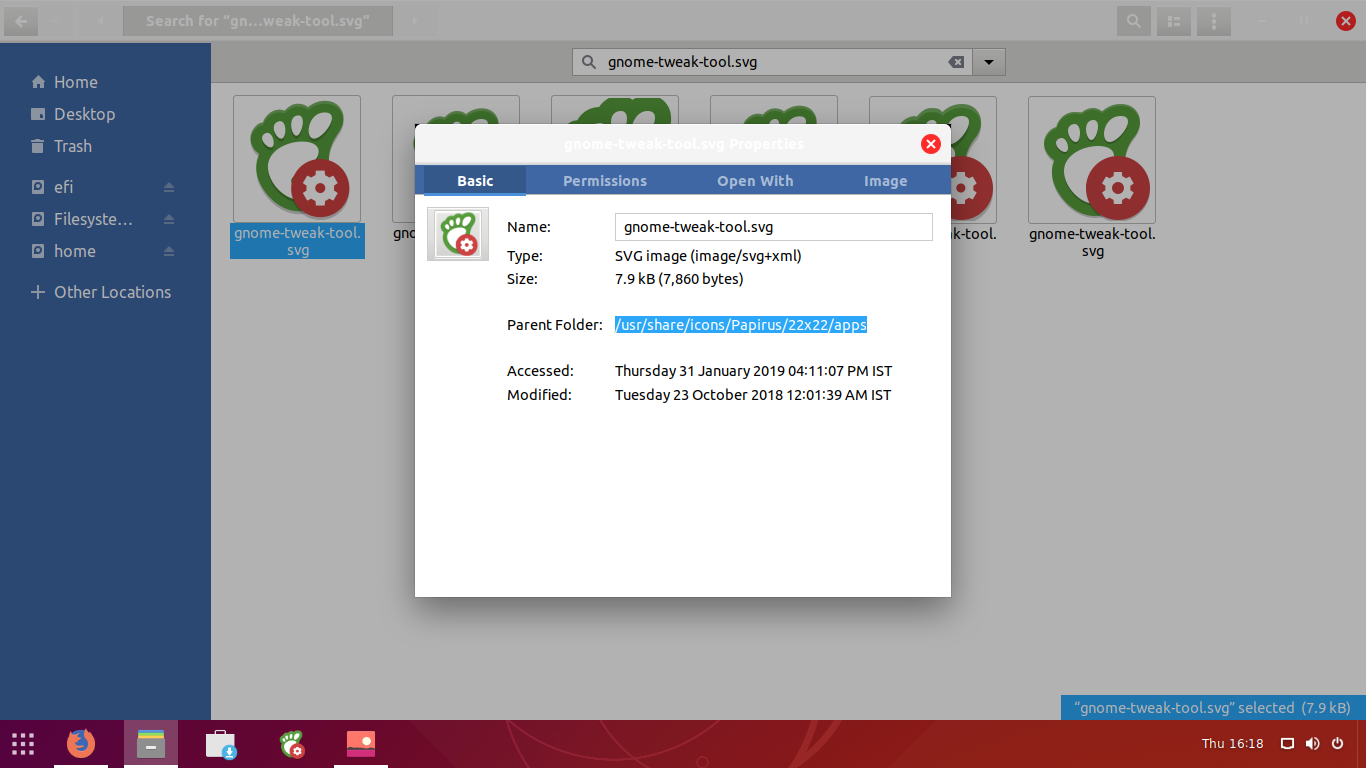 So, we have two options 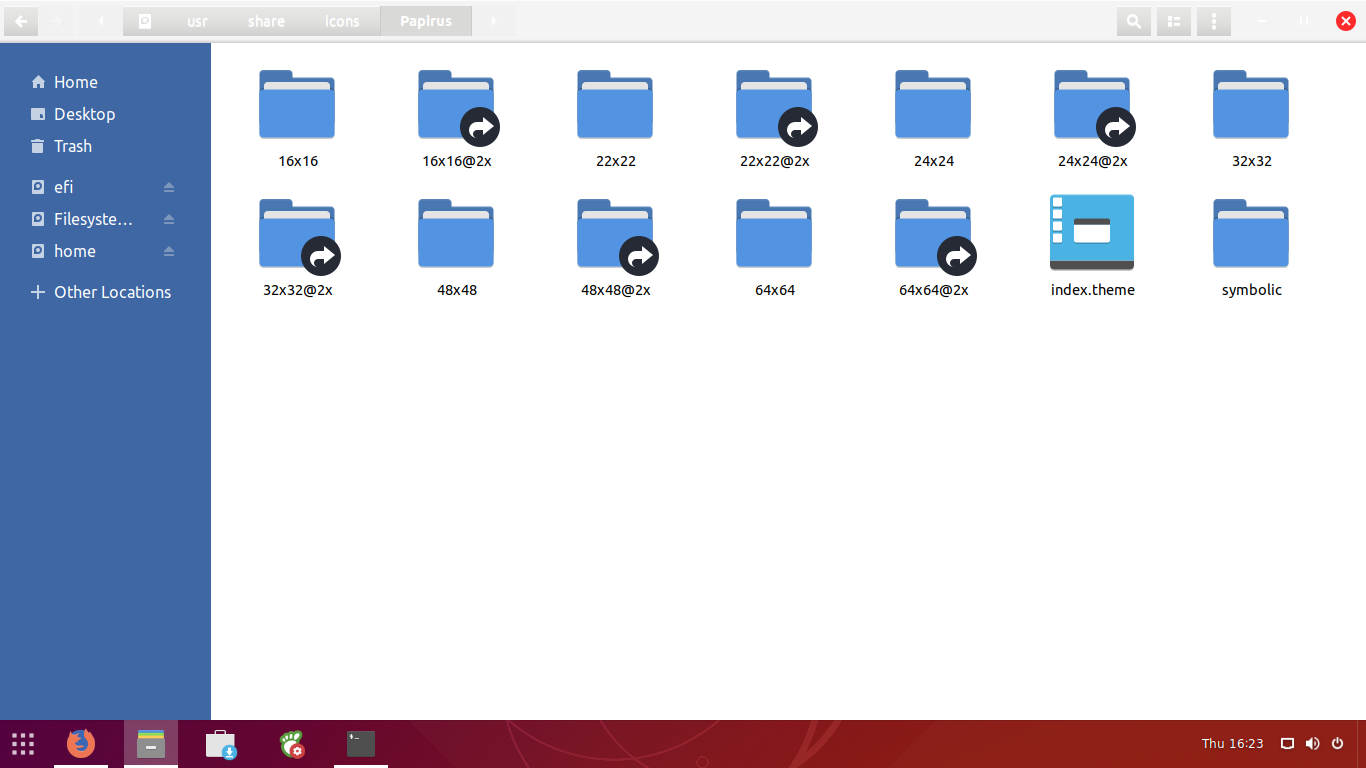 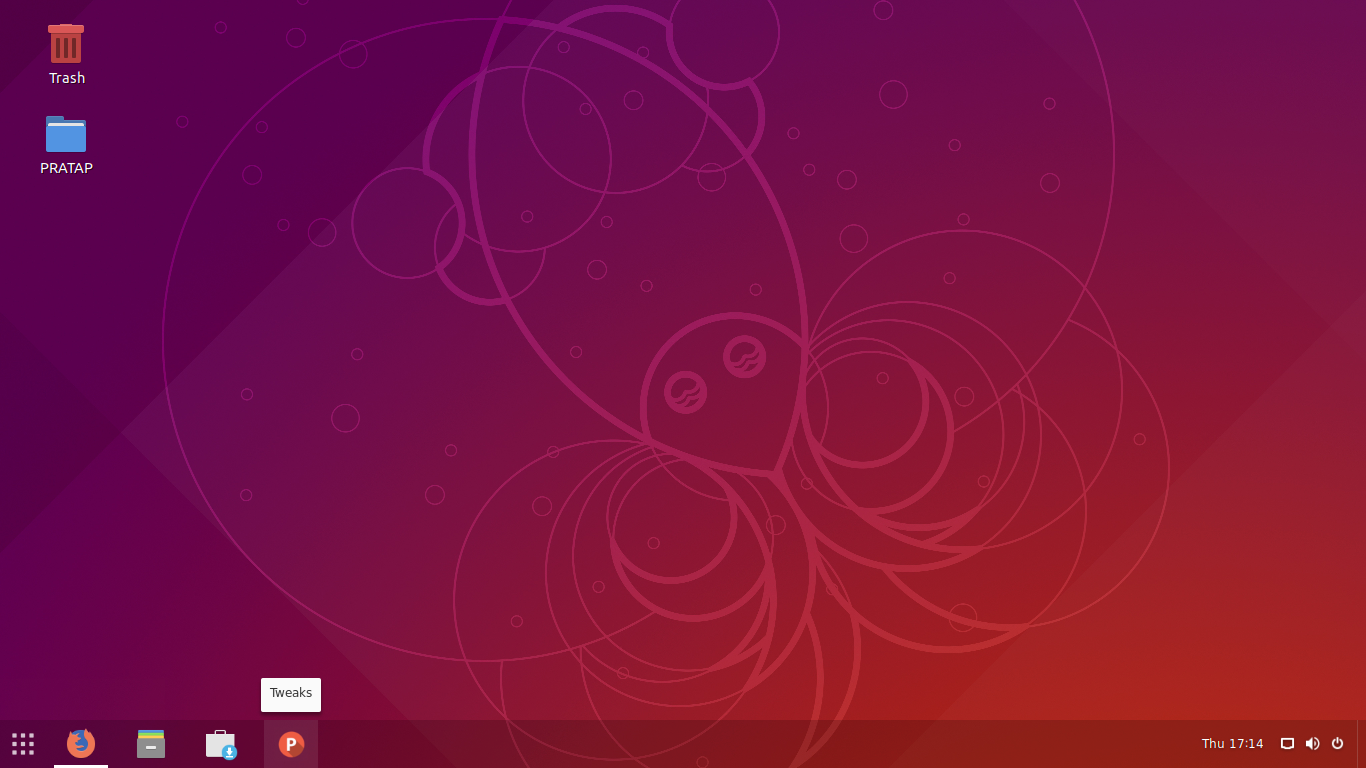 OK, so after much experimentation I found a workaround, and a more permanent solution.

There were multiple issues, with separate solutions.

To solve the issue of the background being dark, I had to switch from the gnome greeter to lightdm:

...and then select lightdm. Now Cinnamon used the background from the greeter, which could be changed with the lightdm GTK+ greeter settings tool. This is not ideal, but it works.

As for the default keyboard shortcuts, I had to add them again. Instead of using the built in 'launch terminal' shortcut, I had to make a custom shortcut that ran gnome-terminal. Not ideal, but it works.

I still don't know exactly which programs were causing these issues, but I figured that the cleaner the install I could do the better.

I reinstalled, this time with the minimal ubuntu installer. After that, I installed cinnamon, and enabled lightdm, using instructions from this answer.

in /etc/default/grub change the line:

This gave me a working cinnamon install on Ubuntu. To get a nicer and more configurable greeter, I also installed the lightdm GTK+ greeter, and settings tool.