I have installed Windows 10 and now it is using around 10-15 % of my CPU by a process called Runtime Broker. What I can see is that a process called "From Microsoft Background Task" is being created several times.

What I have tried so far is disabling Windows Tips and the new feature updates sharing like others said but it didn't help.

Does anyone know what is causing this and how to solve it? Thanks.

My question is not related to what it is or what it does, I already know that. My real problem is why it is using that much of CPU.

You can notice there is another process called From Microsoft Background Task, I think they might be related somehow. 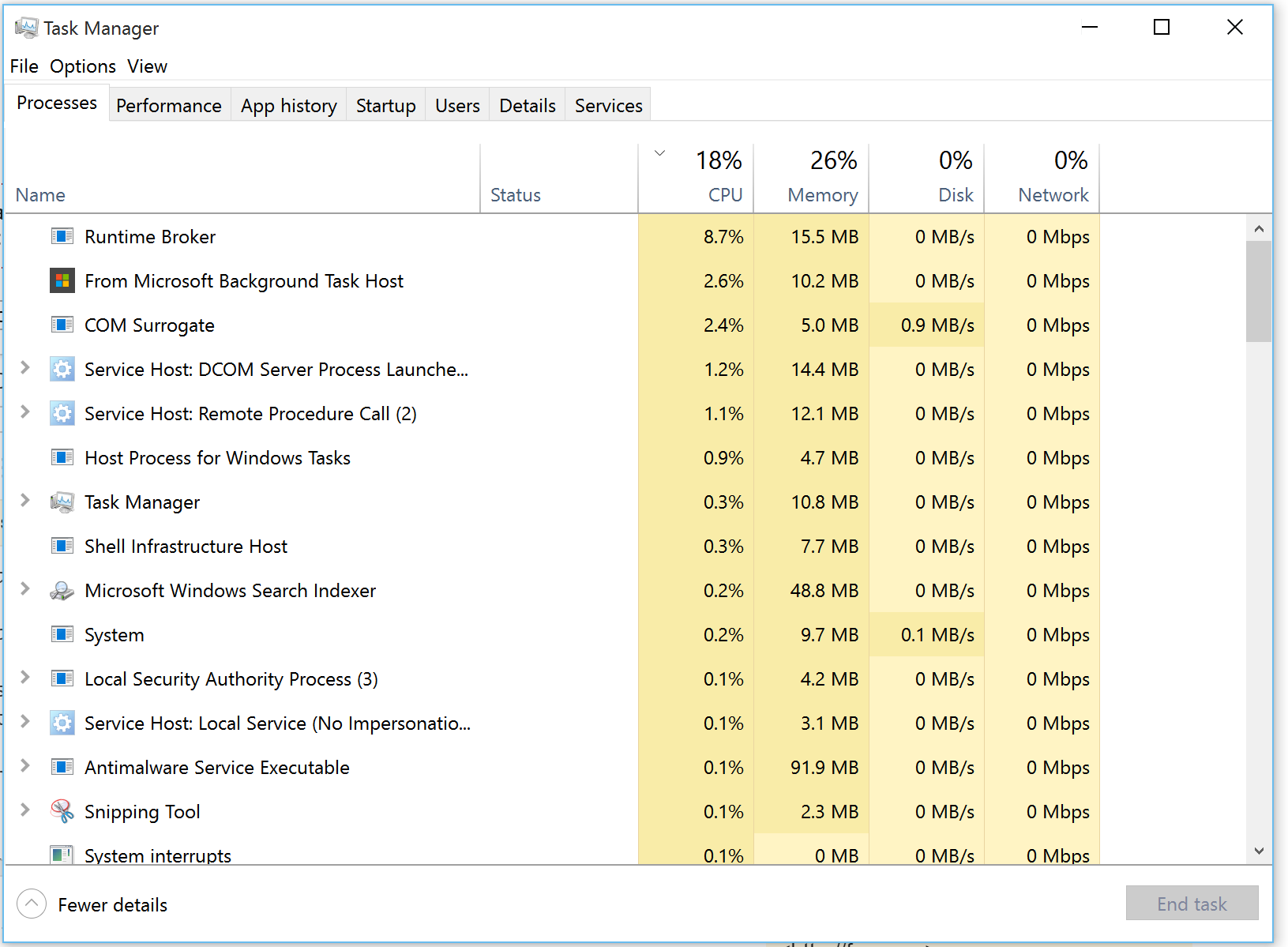 I have recorded the xperf trace and by analyzing it I can see a executable called BackgroundTransferHost.exe being executed several times consuming time from the processor, thus rundll32 is consuming some processor time too. The link for the xperf file output: https://www.dropbox.com/s/rw8q0oo47zviz2j/HighCPUUsage.etl?dl=1.

If I end the From Microsoft Background Task process the Runtime Broker process stops using the CPU. So, for sure, they are related somehow. But after sometime both processes start again.

I'm not sure of this but the majority of users appear to be using a laptop. Turns out I went to my desktop PC and there I can't see the issue happening.

And you also have the "ContentDeliveryManager issue" from here.