My question is – what about users which already use that special folder? What's the best way to stop using the existing Google Drive folder and put its contents in, say, Documents, without having to re-download/upload everything? 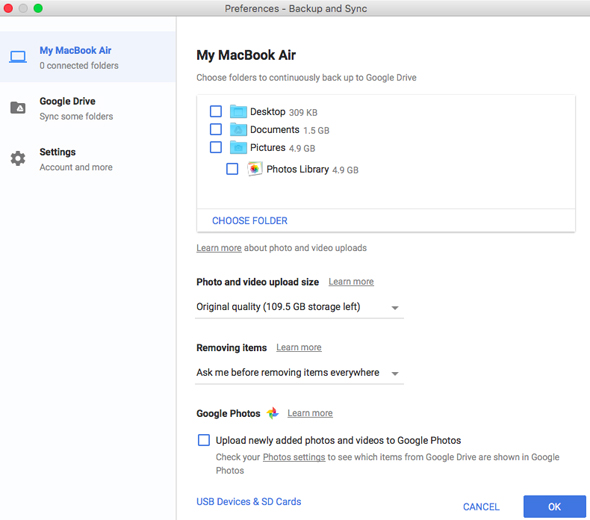 Well, looks like unlike what all news site claimed, it does not change the old behavior, but adds something else.

The new feature is a semi sync as the new multiple folders do not use My Drive:

This means they won't sync to your other computers, only to Google Drive's webpage.

In other words, if you have multiple computers, then the only folder to sync between all of them is the good old Google Drive folder.